menu
Klaus Weidenbach
6 years ago from Hubzilla
Configuring Suggest Wizard through TSconfig
Even after years working with #TYPO3 I am still impressed by the amazing and powerful configuration possibilities with #TypoScript. Just discovered a very elegant way how to configure the behaviour of the quick search fields in the backend when you want to link another content element.
On one page I want to change the behaviour of this quick search for a specific field in a content element and limit the results that can be searched.

menu
Klaus Weidenbach
8 years ago from Red Matrix
VPS host server down once again
Last night my VPS hoster had again problems and my machine stopped. Reboot was not possible because hard disks have gone away which is also the problem why my machine stopped in first place. In December there was the same problem already.
One hour after I contacted support today they first gave status update online. They still have no own monitoring of their infrastructure after the last incident?

menu
Klaus Weidenbach
8 years ago from Red Matrix
Opioid-Analgetika
codeine (C18H21NO3) --> liver --> morphine (C17H19NO3)
How does my liver know to take one carbon and two hydrogens?

menu
Klaus Weidenbach
8 years ago from Red Matrix
I love FLUIDTEMPLATE's new partialRootPaths and layoutRootPaths since TYPO3 CMS 6.2. I just forget EVERY time the reversed order of them.

menu
Klaus Weidenbach
8 years ago from Red Matrix
Personal Finance Manager
Since yesterday I am looking on some personal finance manager tools for Linux. I need to track bit more in which areas we spent our money. I cannot believe that the 2nd biggest asset after living costs is kindergarten and all the fees and bills we have to pay for our kids.

menu
Klaus Weidenbach
8 years ago from Red Matrix
air-gap?
Oh I like these modifications. menu
Klaus Weidenbach
8 years ago from Red Matrix
Encryption Browser Extensions?
If you need a browser extension so you can use PGP in a webmailer, why not get IMAP and use your mail program?

menu
Klaus Weidenbach
8 years ago from Red Matrix
How to make a computer
My daughter turns 6 next month. I think I found the perfect present for her (and me)

menu
Klaus Weidenbach
8 years ago from Red Matrix
Relationship Status Moderates Men’s Conspicuous Consumption of Smartphones
I am married, so it tells nothing about me and my Jolla?

menu
Klaus Weidenbach
8 years ago from Red Matrix
Inherent Availability
Ai = MTTF / (MTTF + MTTR)
Failures happen, we don't need to talk about that, so it is all about how quick you recover.

menu
Klaus Weidenbach
8 years ago from Red Matrix
Dototot
Some really nice material on this site and a good license.

menu
Klaus Weidenbach
8 years ago from Red Matrix
After two days finished painting another bench for kindergarten. Hope it will get dry before the rain they announced for tomorrow. 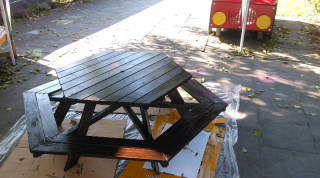 menu
Klaus Weidenbach
8 years ago from Red Matrix
Why you should use document.readyState

menu
Klaus Weidenbach
8 years ago from Red Matrix
Who likes the client side? 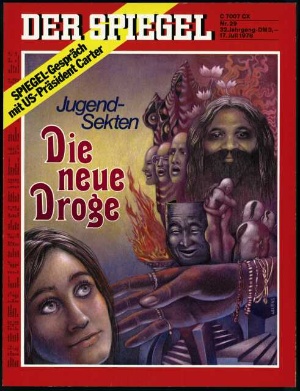 menu
Klaus Weidenbach
8 years ago from Red Matrix
Robodonien
Hopefully I will make it next year there. The reports about it were very impressive.

menu
Klaus Weidenbach
8 years ago from Red Matrix
breakfast
It's soon getting dark again, but here are some picks from this morning: 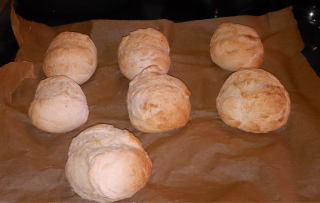 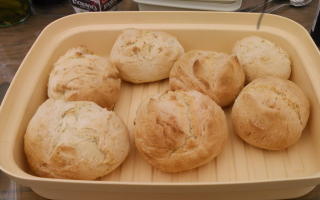